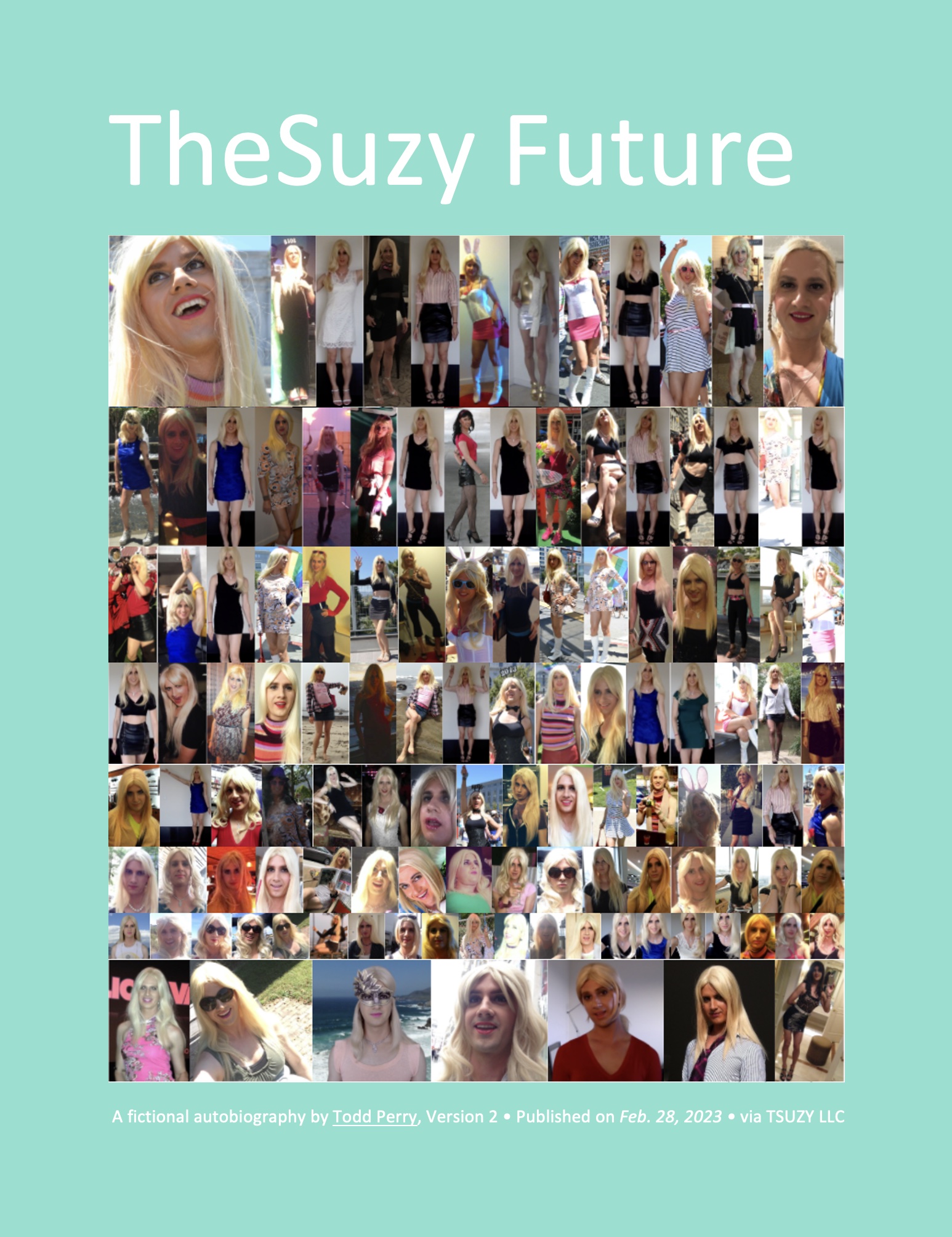 THESUZY FASHIONTEXT is Todd's primary fictional autobiography, which translates his lived experience and worldview into a text that a fictional character like Suzy could have written about her real life when she was around 40 years old, within a parallel universe that was becoming more and more like our own universe, right up until she was born in 1971. Suzy also pretended to be an AI robot called TheSuzy on a reality TV show about love that found a mainstream audience while she was in her mid-30s, and it was within that role that she began using whimsical fake names for important entities, such as the place where she went to college, the major media outlets, and the people who wrote the PUBLISHER’S NOTE at beginning of this book.

THE AUTHORS (plural) MEMOIRS serves as the primary companion novel to, "TheSuzy FashionText," which was a fictional autobiography that Todd could not have written and then finished editing almost entirely on his own without also writing the three fictional mini-memoirs "for the authors" in which "left and right smilers" Conri and Fred, respectively, help another fictional character named Suzy to explore themes that range from envisioning gender fluidity as the foundation of prehistoric religion to breaking out of social media's tendency to induce mass-hypnosis, in both their fictional universe and in our real universe, within the overarching race to build strong AI robots that might very well take over the world within her and his lifetimes.

THESUZY.COM'S SHOWS describe(s) a primary fictional universe called, "TheSuzy.com Show," that was created by some fictional characters who could exist within a secondary fictional universe that Todd originally described in a separate book that's called, "TheSuzy FashionText," in which a fictional protagonist, Suzy, keeps on adding fictional representations within her show (aka. TheSuzy Show...and its official text-based transcript) that also happen to make sense as increasingly journalistic accounts of events in the real world, because Suzy becomes concerned that centralized social media might soon evoke even more horrors in her world than it has in ours, but only if we fail to develop competing models such as FashionText. 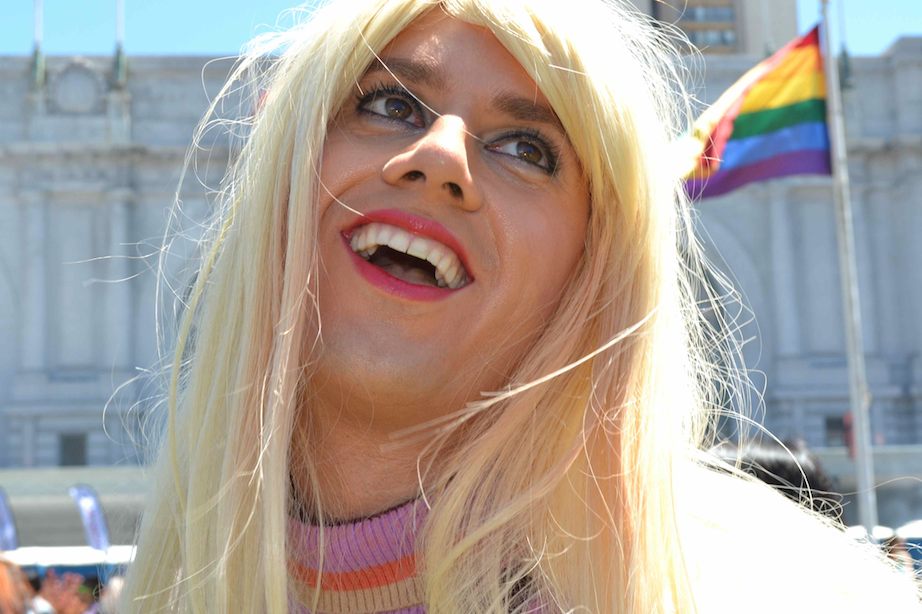